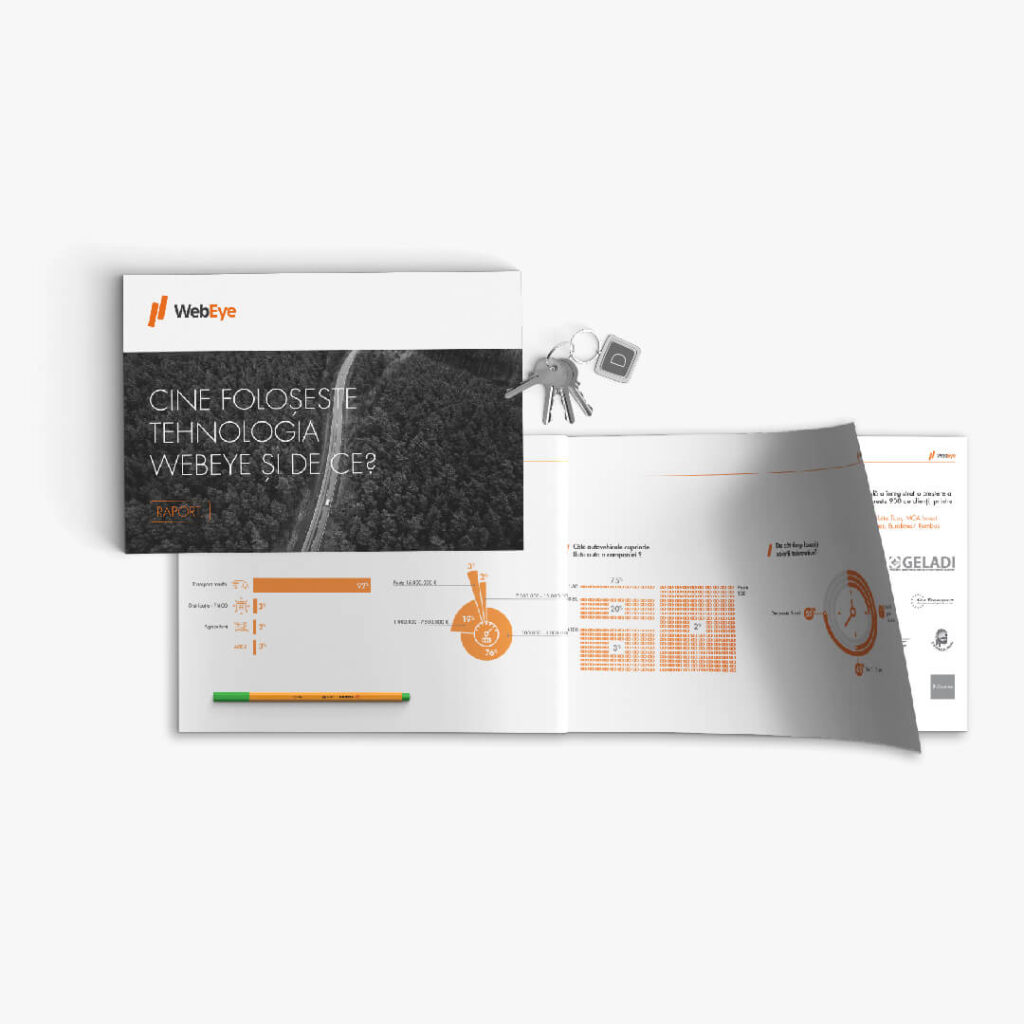 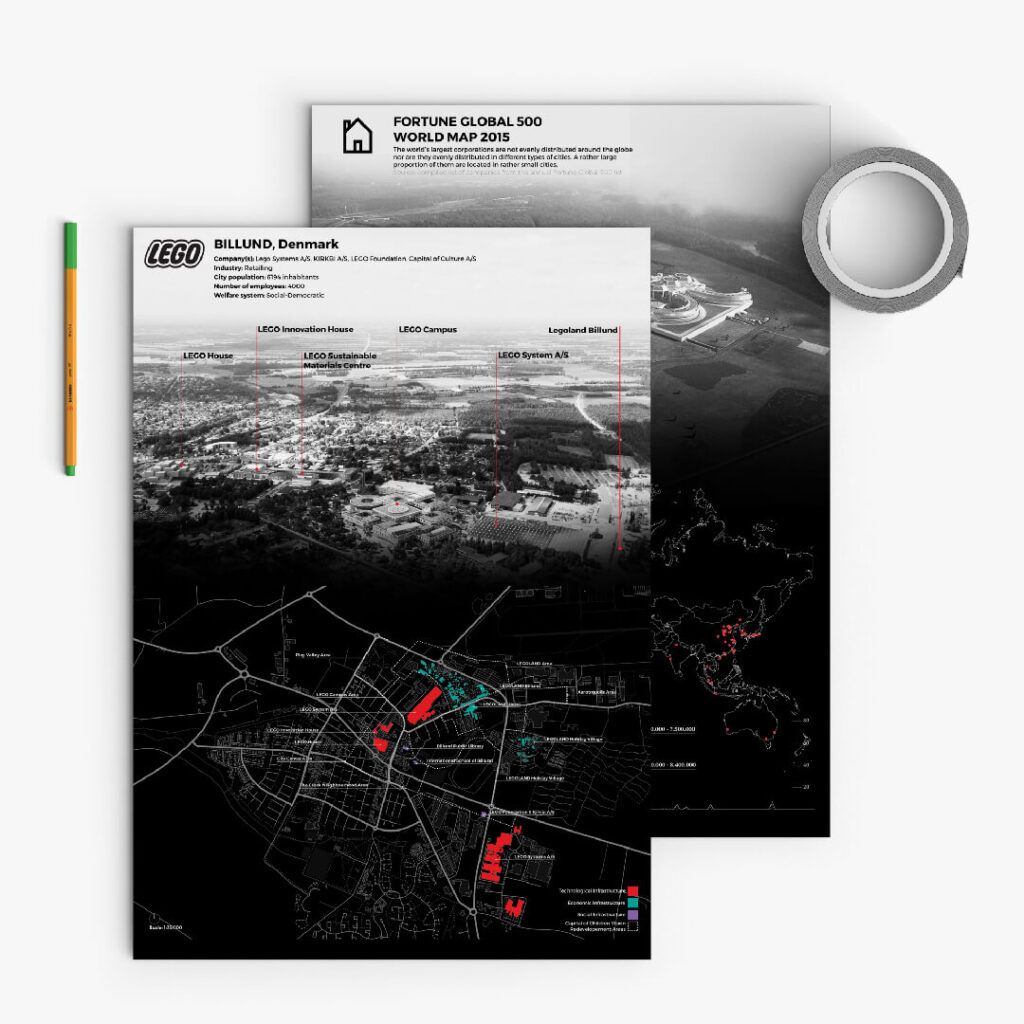 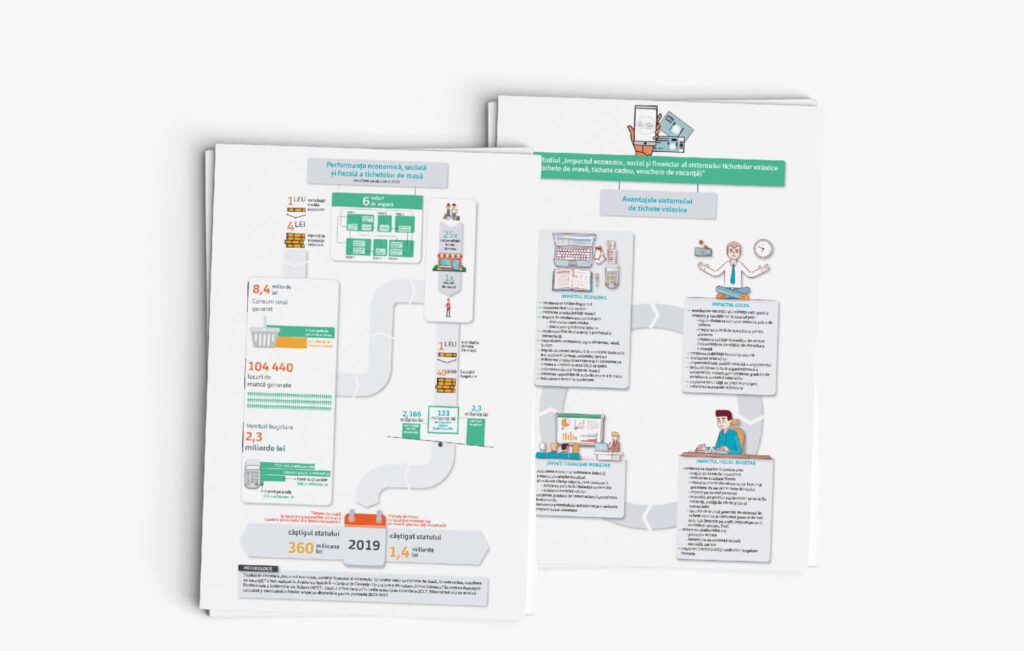 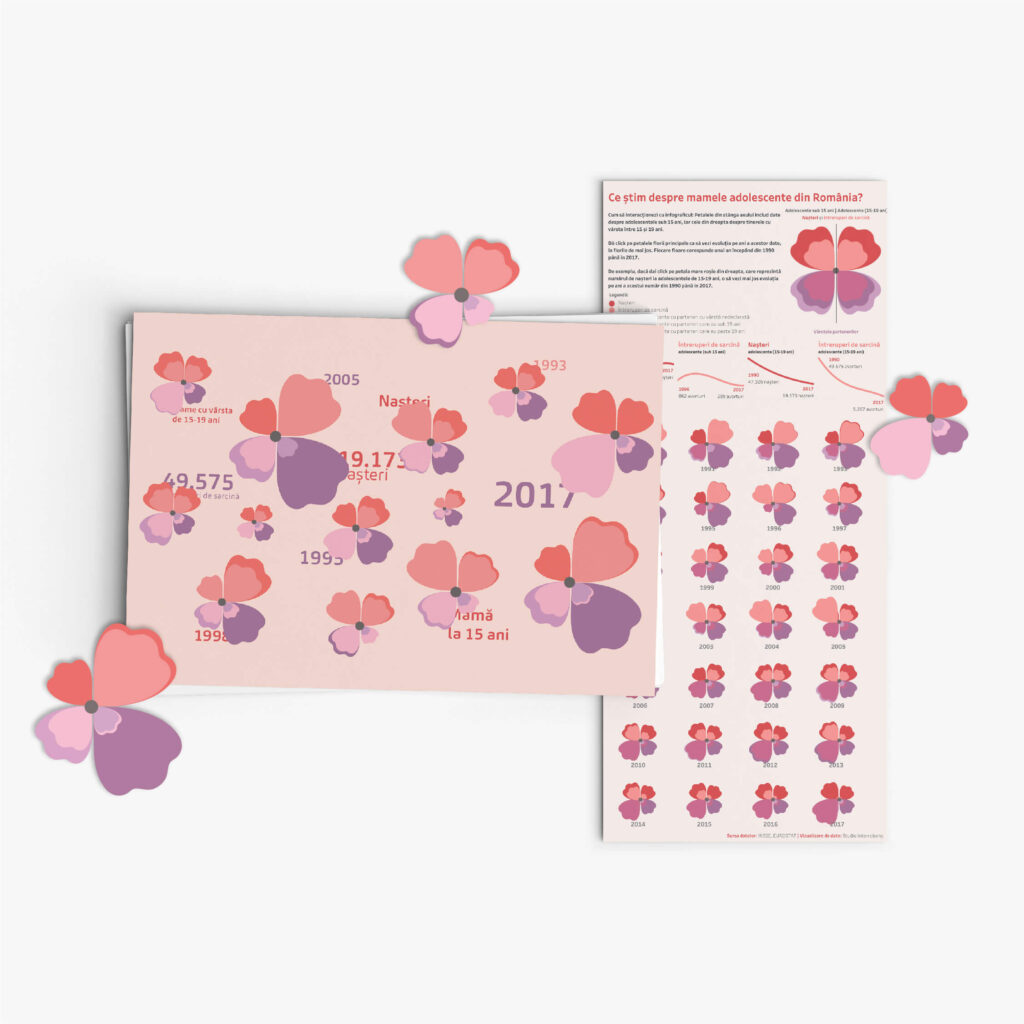 Client: Scena9, Romania Year: 2019 Romania has the highest percentage of births among women under 20 in the European Union: 9.9% of the total number of births, compared to the EU average of 2.8% in 2016. And it’s not just another negative statistic about Romania. Very young motherhood leads to child abandonment, school dropout and […] 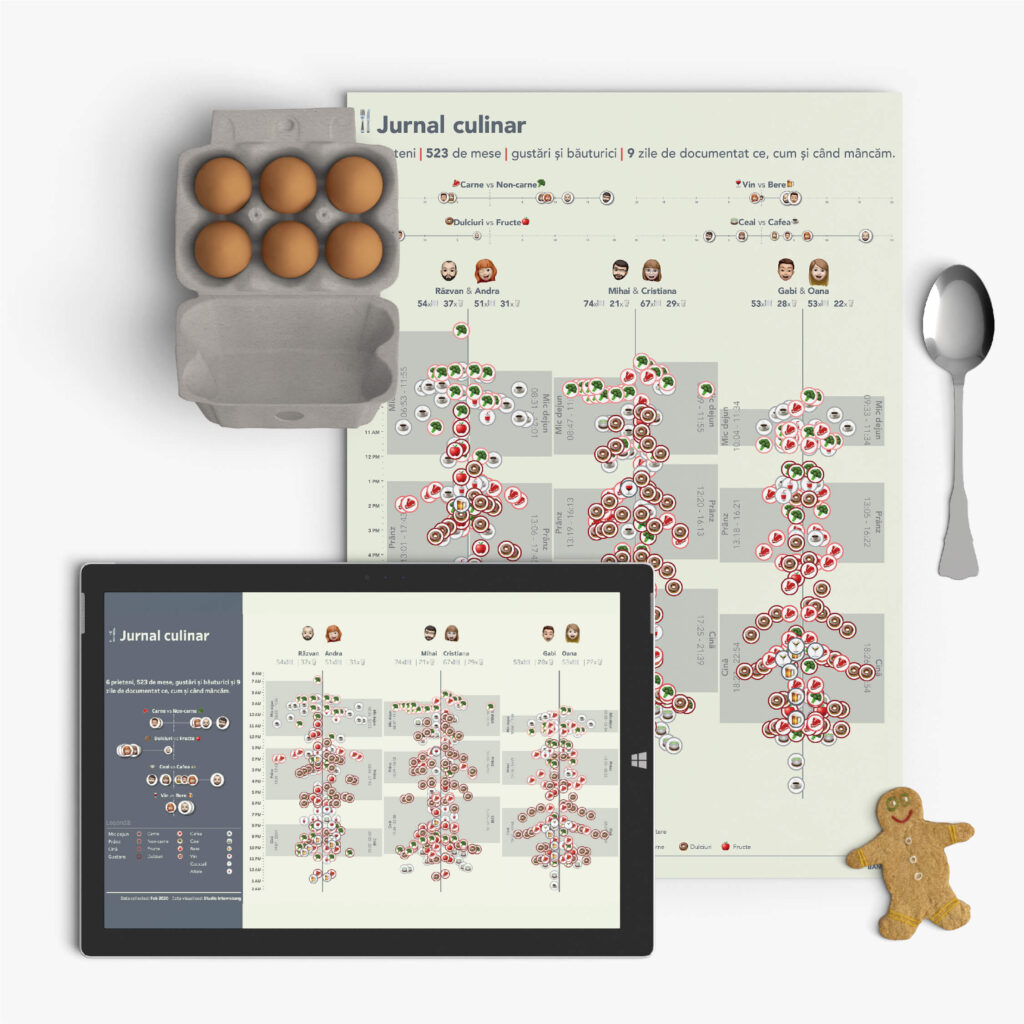 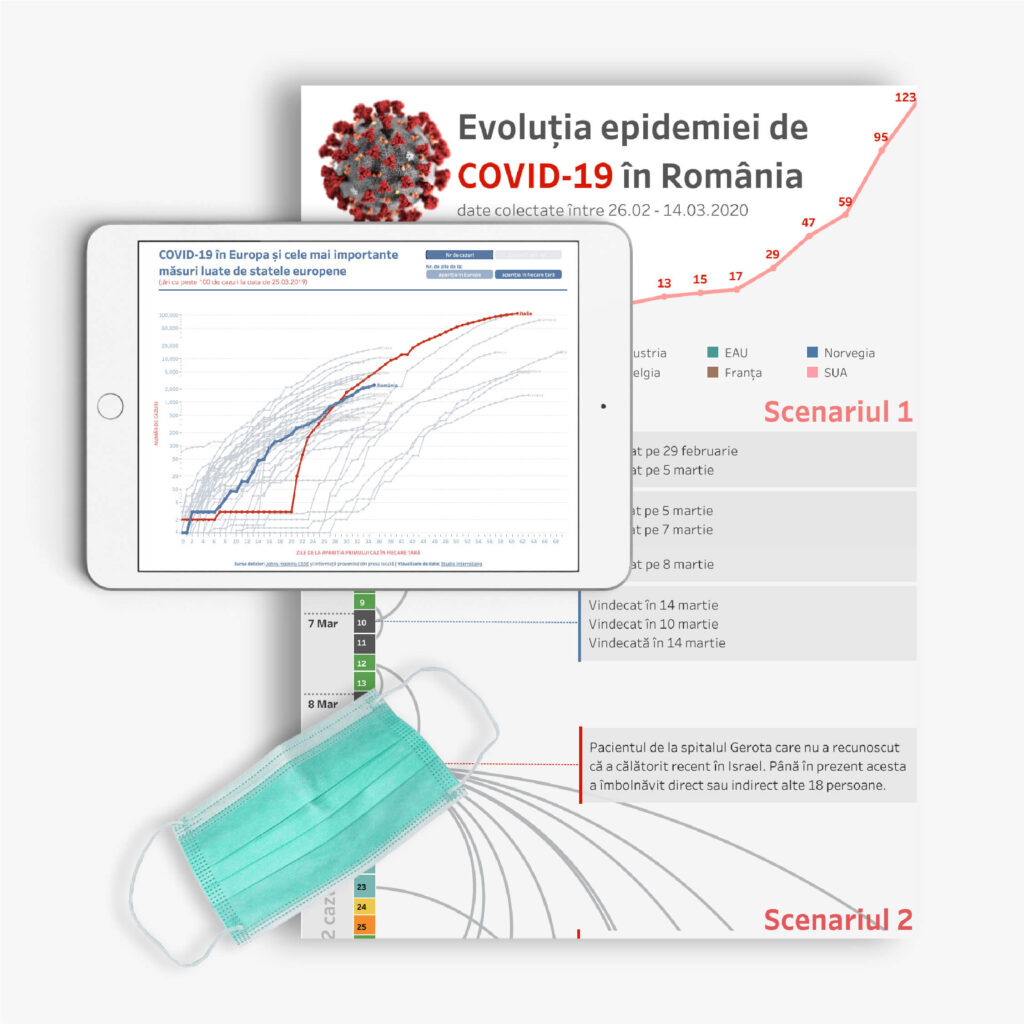 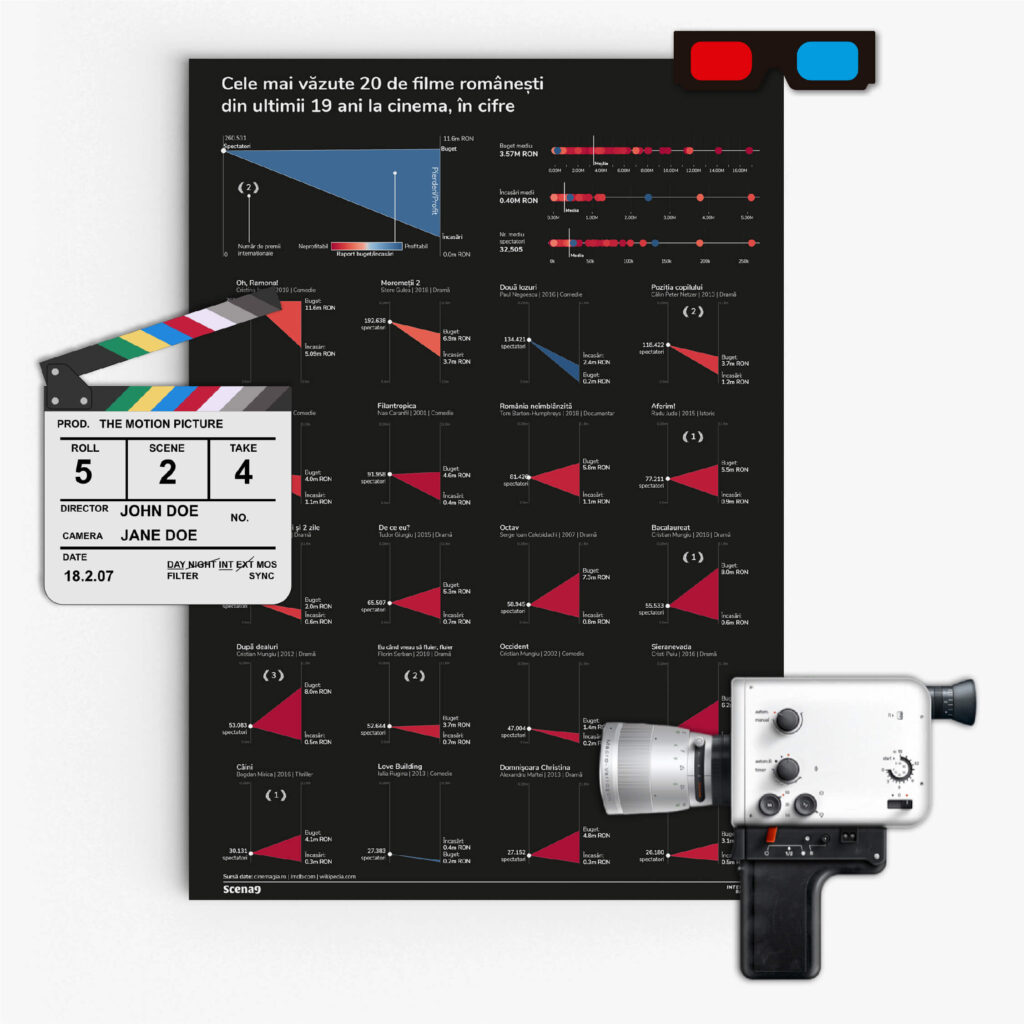 Client: Scena9, Romania Year: 2019 At first glance, it could be said that the Romanian cinema is doing very well. Every year there are films selected and awarded at the biggest festivals in the world, films that question the way we see reality and understand cinema, a gala that rewards the successes of the very […] 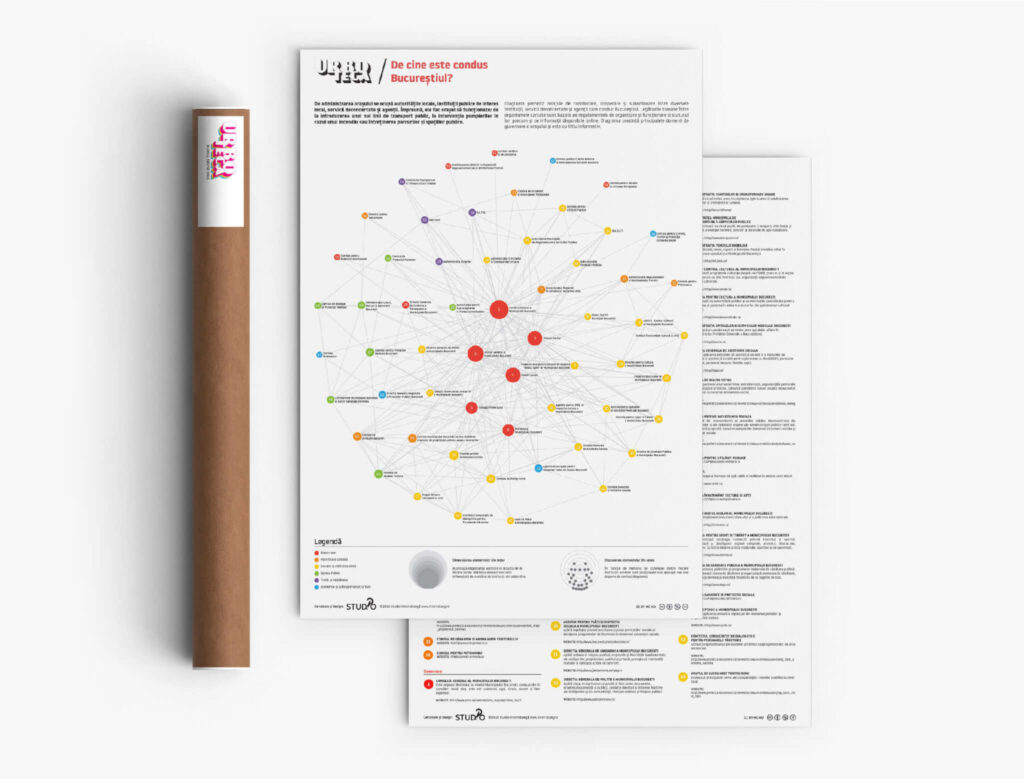 “What it means when I dream of…” – Google Trends Research 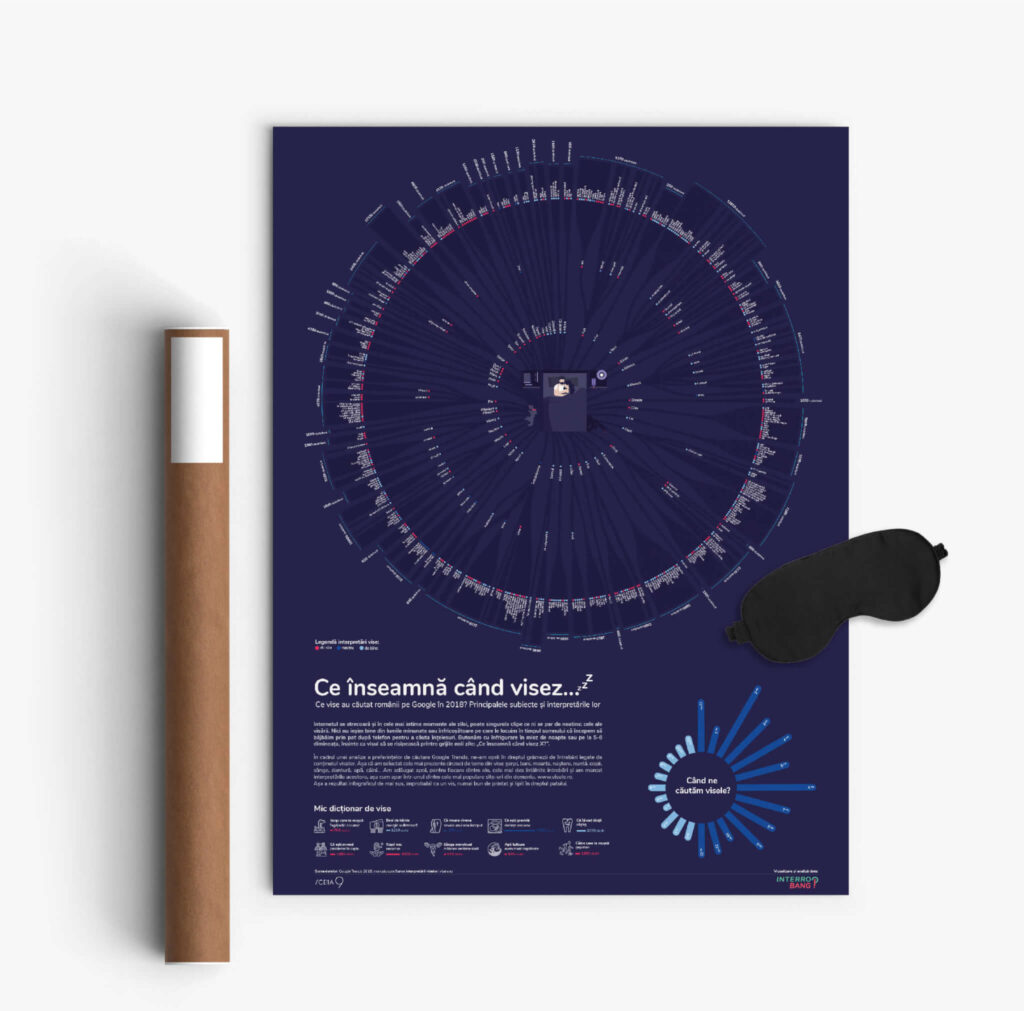 Client: Scena9, Romania Year: 2019 For this project we were commissioned by the Romanian culture magazine, Scena9, to analyse Google Trends search preferences and in the process we stumbled upon the pile of questions people ask regarding the content of their dreams. We selected the most frequent fifty themes: snakes, money, death, birth, weddings, children, […]

TBI: Youth, Heritage and the City 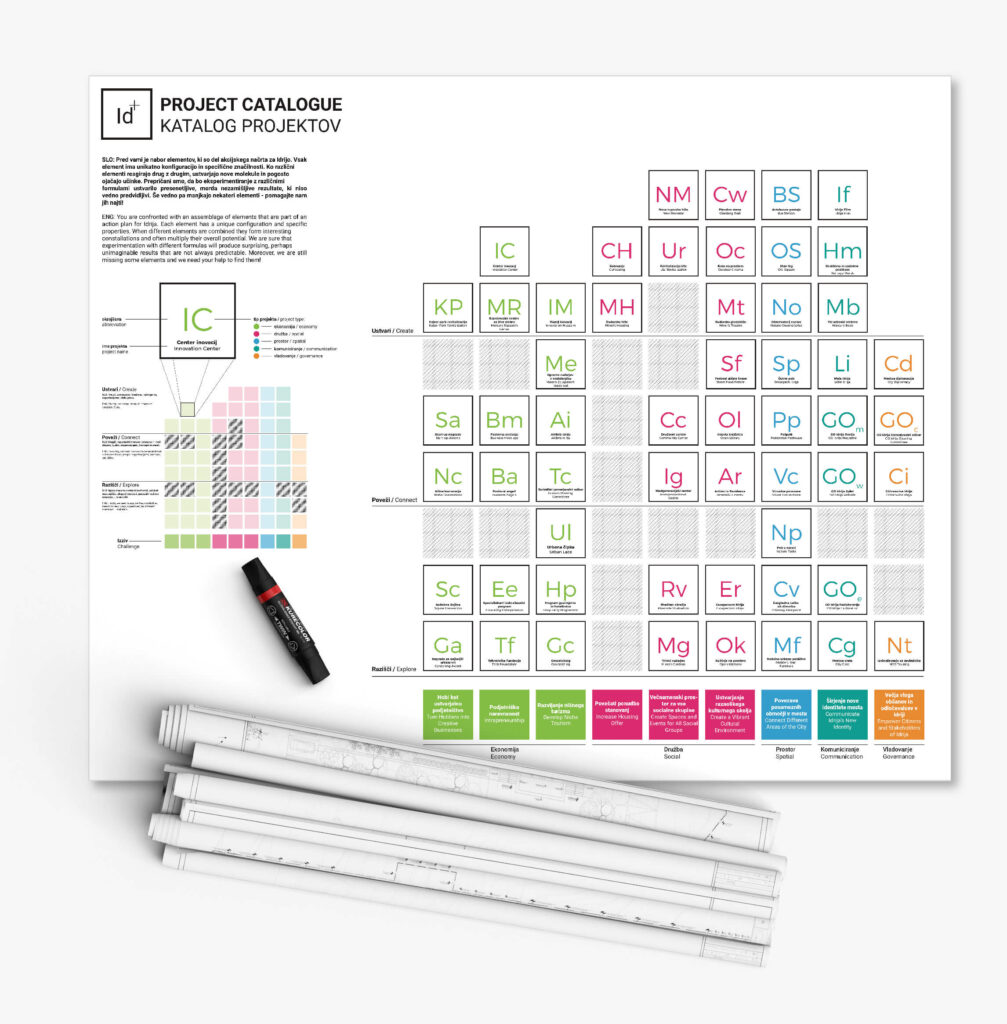 Client: Idrija 2020, Slivenia Year: 2016 The “TBI: youth, city and heritage” project was the response of a team of 30 young professionals from 7 countries to the identified demographic, social, economic, cultural, communication, political and spatial challenges and potentials of the town of Idrija, the world’s former second largest mercury mine and now a […]