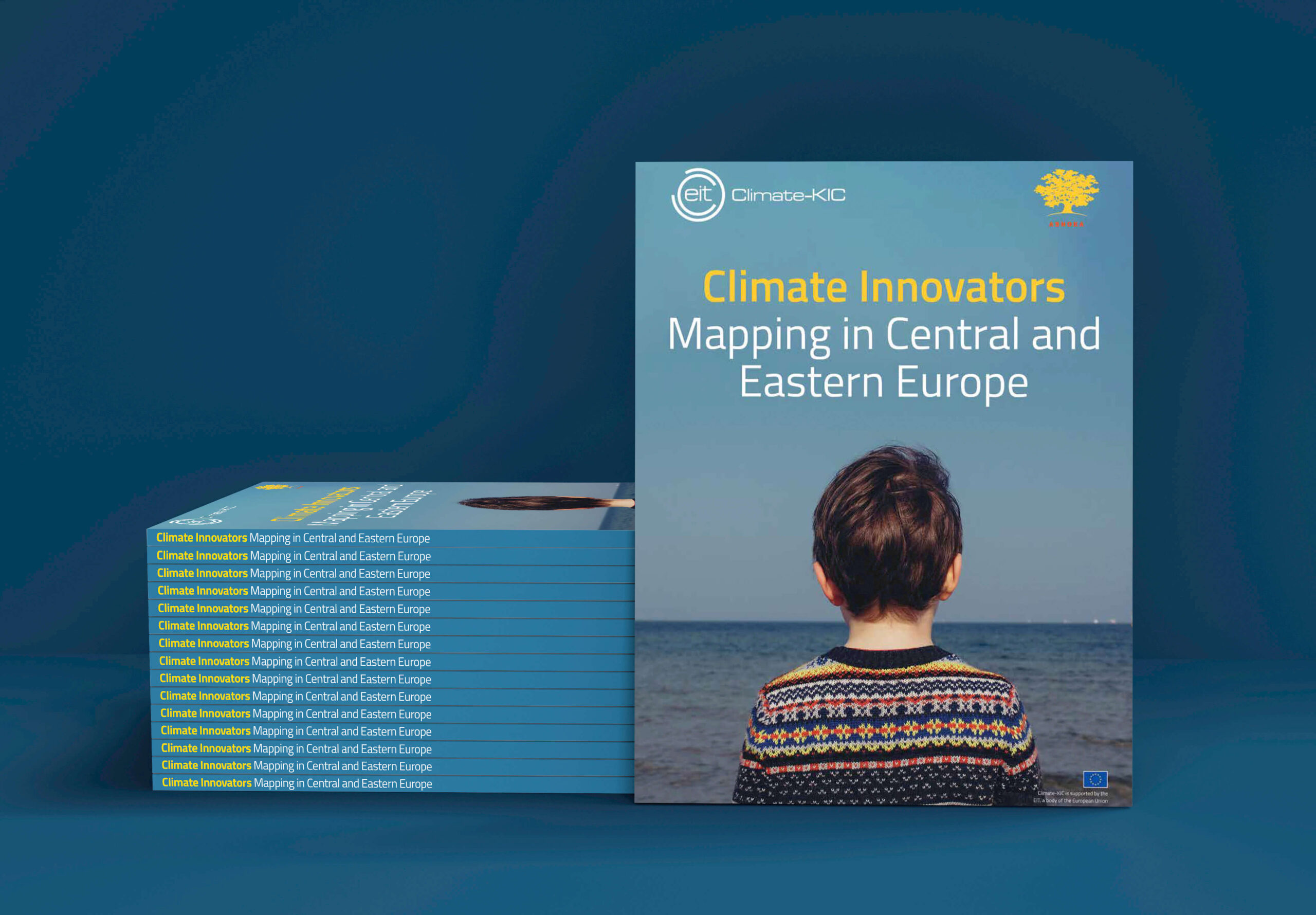 In 2019 EIT Climate-KIC and Ashoka, the largest global organization promoting and supporting social entrepreneurship and social innovation, joined hands to conduct a study in 9 countries (Romania, Poland, Czech Republic, Hungary, Slovakia, Bulgaria, Latvia, Lithuania and Estonia) with the purpose of identifying the most important players and changemakers in the climate innovation area.

Together with IziData, we’ve conducted quantitative network analysis in all the countries based on a carefully planned and tested methodology. Using the snowball mapping analysis we’ve identified key innovators, influencers and decision makers, to visualize patterns and trends, and to identify the potential for subsequent network connections.

502 phone interviews helped us surface 827 innovators, changemakers and leading players in several fields which we saw as paramount for climate action in our region: energy efficiency in buildings, climate-smart agriculture, socio-economic transformation in post-coal regions and air pollution. Our efforts also resulted in nine Climate Changemakers Maps: one for each of the countries in the study. 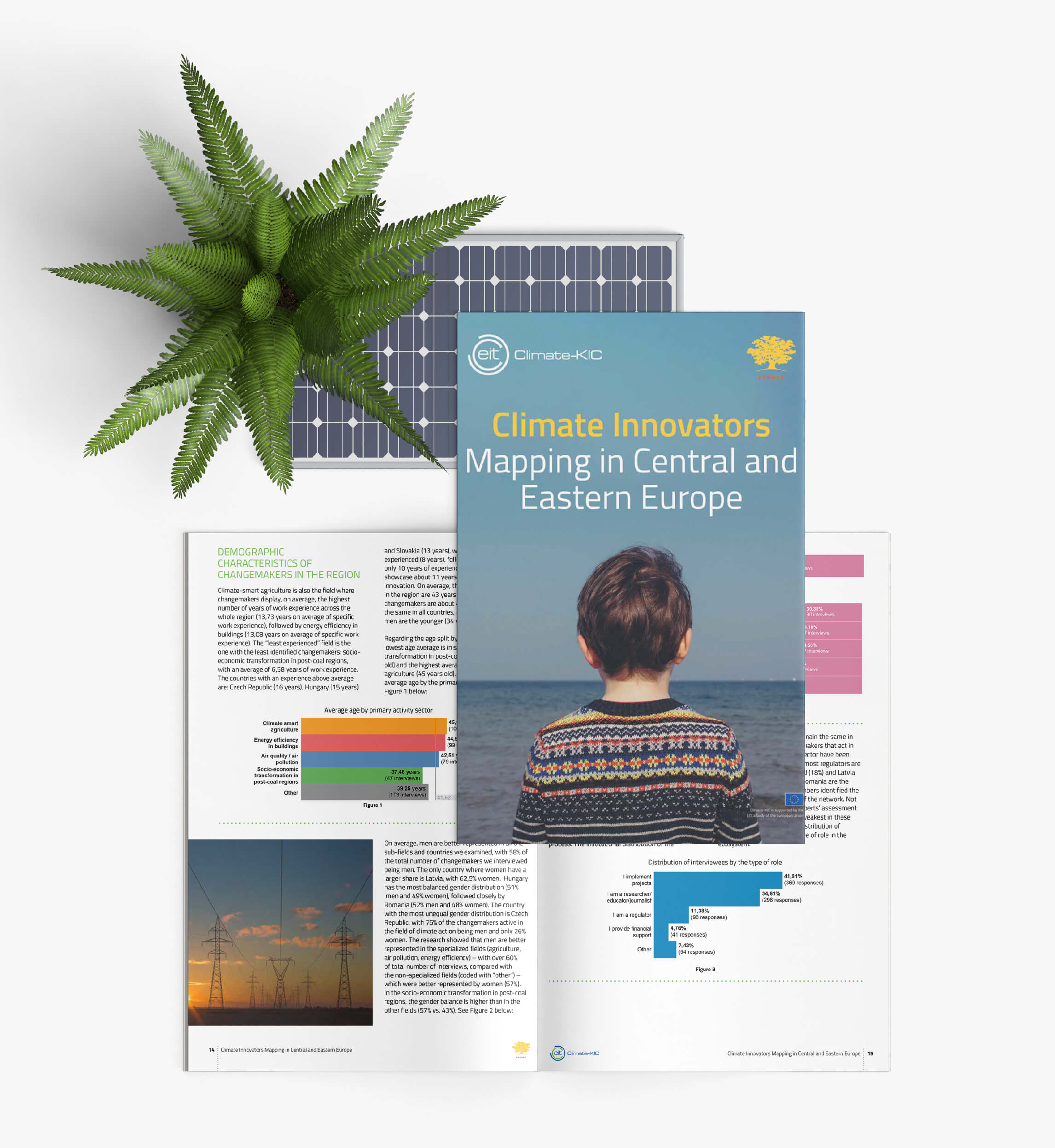